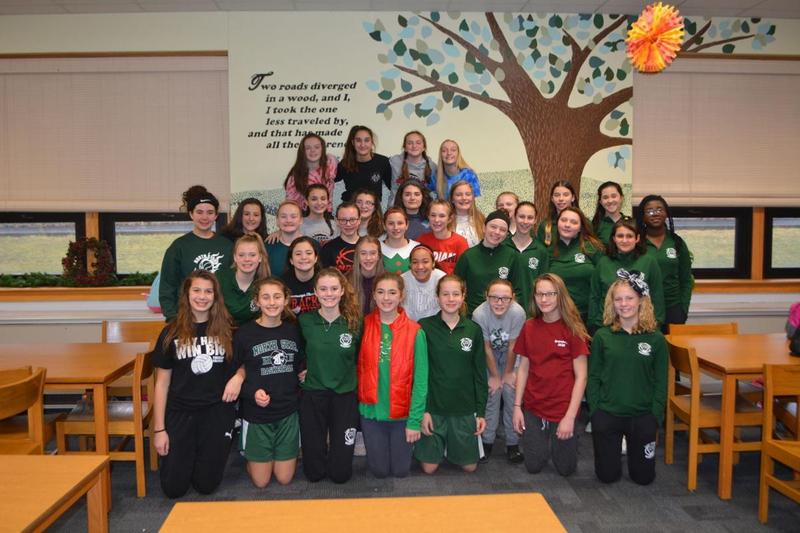 Rivals on the basketball court build friendship off it

North and CT girls basketball teams are rivals on the court but friends off of it.
Read More » 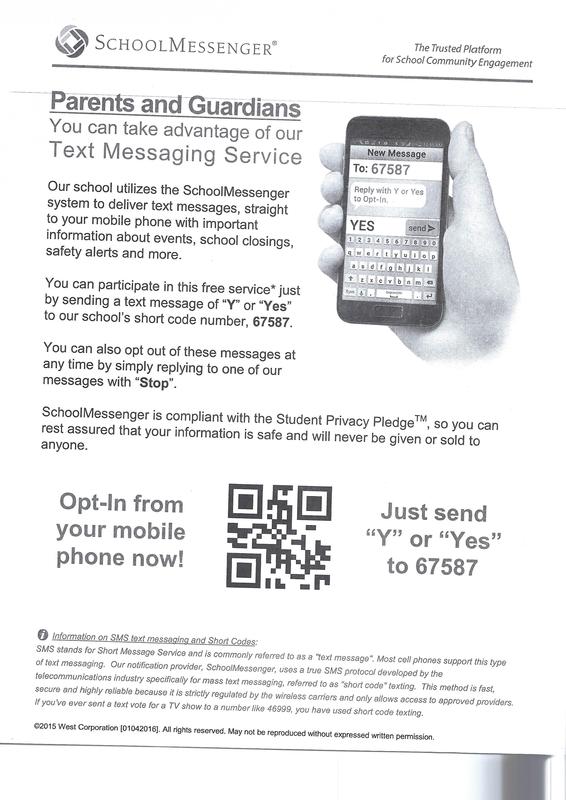 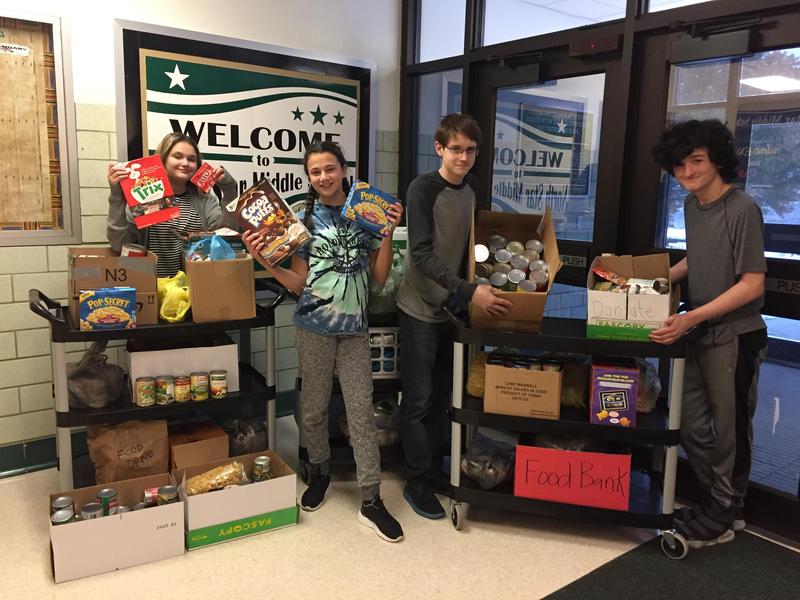 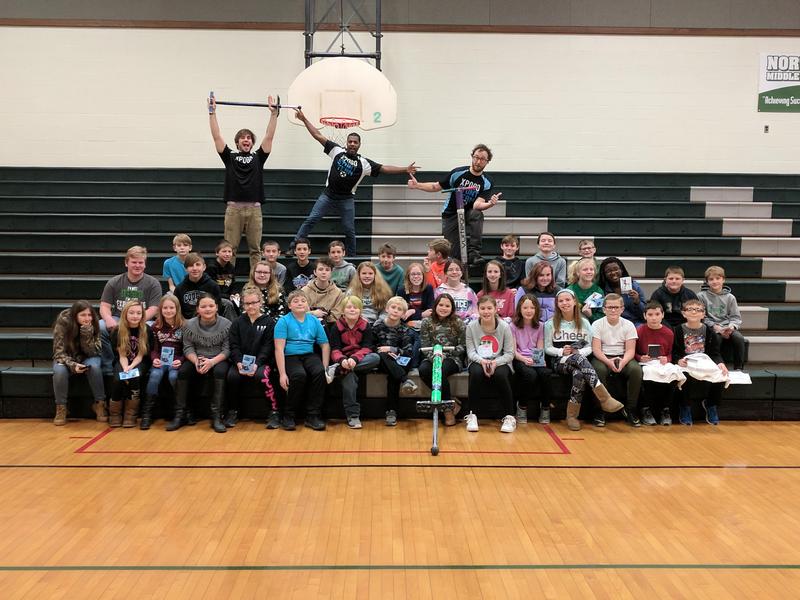 Any student that sold 5 items or more for the fundraiser were invited to "The Extreme Pogo Stunt Team". This team has been on "America's Got Talent" and "Dude Perfect and they old 13 World Records.
Read More » 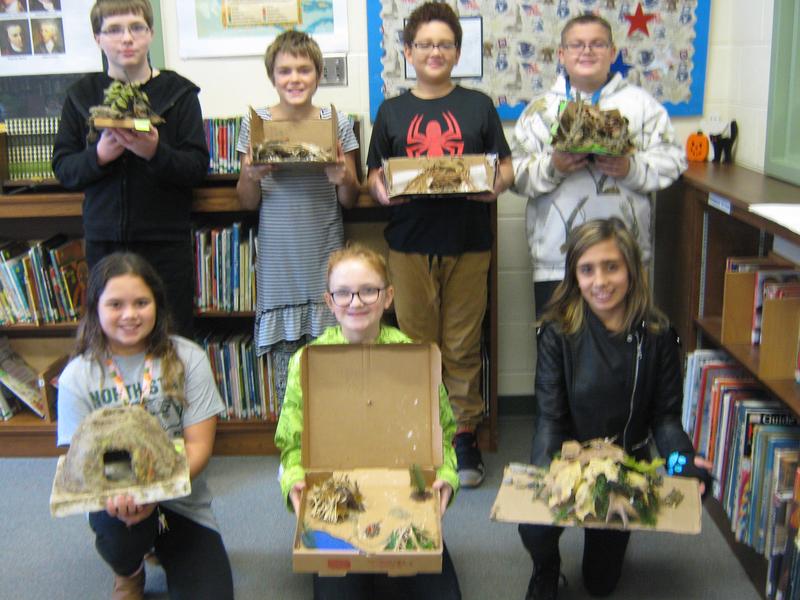 Our 6th Grade Social Studies classes have been studying "The First Pennsylvanians." They have been reading about and researching information about the Paleo Indians, the Archaic Indians and the Eastern Woodland Indians. Wigwams and longhouses were home for the Woodland Indians and students were given an opportunity to build a model of one using the same things the Indians did; wood, bark and grasses.
Read More » 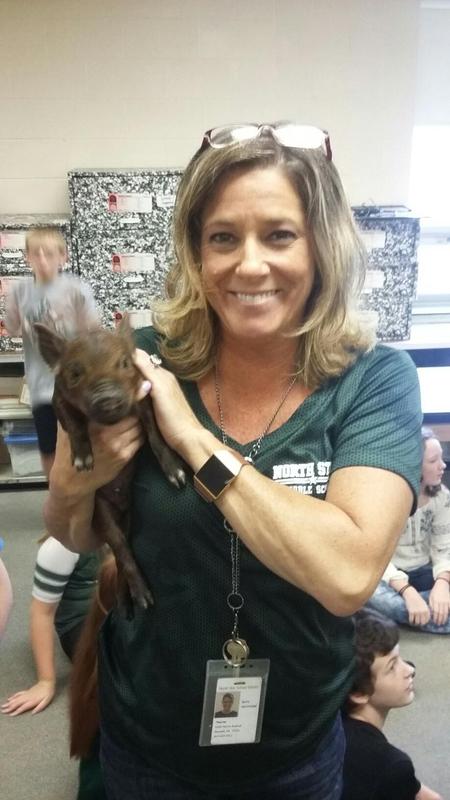 Mr. Josh Hostetler was kind enough to bring in 2 of his pigs to visit our 5th grade Middle School students. As you can see by the pictures, all students and staff truly enjoyed their visit!
Read More » 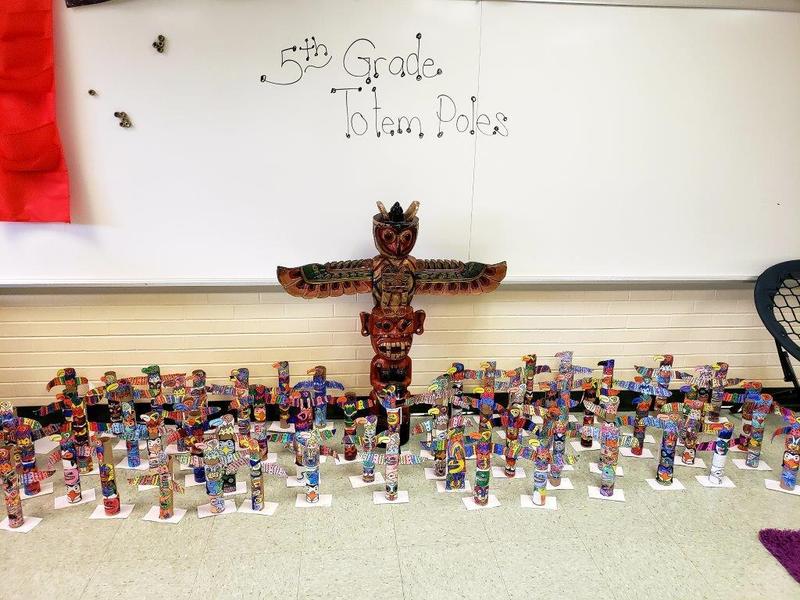 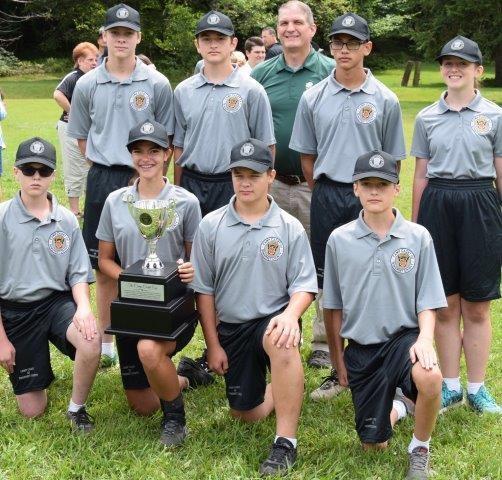 Do you have what it takes to overcome you opponent at a game of wits, strategy, and power? If you like to play competitive games and you love using your mind come join our new MTG club at the North Star Middle School!
Read More » 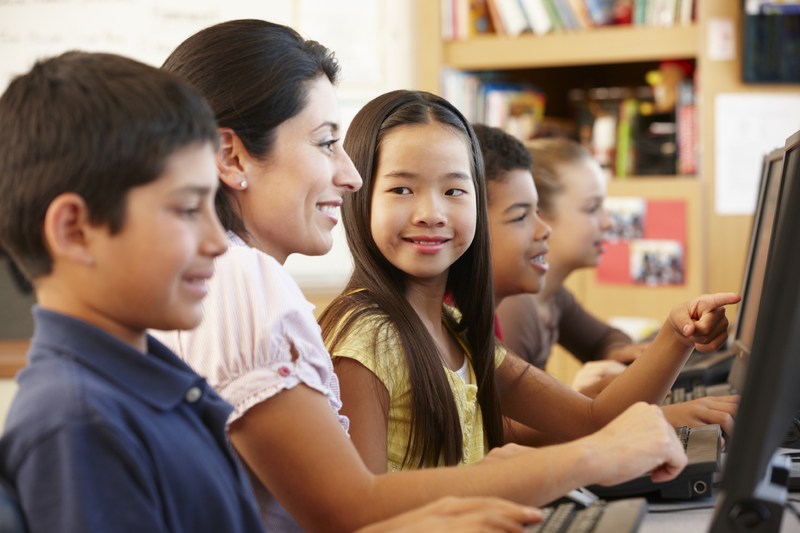 Thank you for visiting our new website! Please check back often as updates are made, and click on article headlines to view full stories where applicable.
Read More »